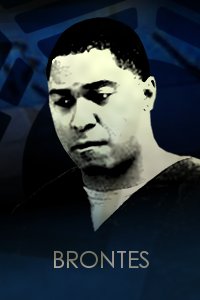 An MRI technologist treats Desmond after his car crash with Charlie.

Before commencing the scan he checked that Desmond didn’t have any metal on or in him and asked for an emergency contact (Charles Widmore). After telling Desmond that the machine was “super loud” he handed him a pair of ear plugs to wear. (“Happily Ever After”)

A cyclops (plural cyclopes), in Greek mythology and later Roman mythology, was a member of a primordial race of giants, each with a single eye in the middle of his forehead. The name is widely thought to mean “circle-eyed”.

Hesiod described one group of cyclopes and the epic poet Homer described another, though other accounts have also been written by the playwright Euripides, poet Theocritus and Roman epic poet Virgil. In Hesiod’s Theogony, Zeus releases three Cyclopes, the sons of Uranus and Gaia, from the dark pit of Tartarus. They provide Zeus’ thunderbolt, Hades‘ helmet of invisibility, and Poseidon’s trident, and the gods use these weapons to defeat the Titans. In a famous episode of Homer’s Odyssey, the hero Odysseus encounters the Cyclops Polyphemus, the son of Poseidon and Thoosa (a nereid), who lives with his fellow Cyclopes in a distant country. The connection between the two groups has been debated in antiquity and by modern scholars. It is upon Homer’s account that Euripides and Virgil based their accounts of the mythical creatures. 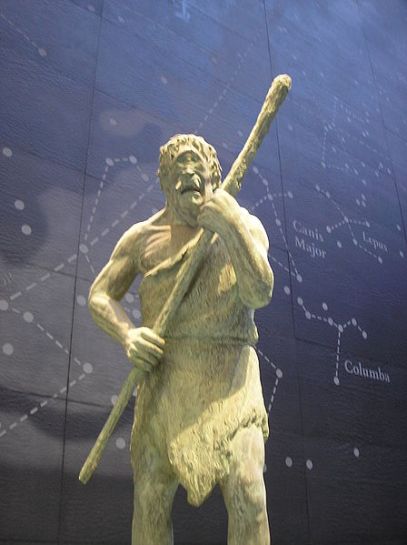 Various ancient Greek and Roman authors wrote about the cyclopes. Hesiod described them as three brothers who were primordial giants. All the other sources of literature about the cyclopes describe the cyclops Polyphemus, who lived upon an island populated by the creatures.

In the Theogony by Hesiod, the Cyclopes – Brontes (“thunderer”), Steropes (“lightning”) and the “bright” Arges – were the primordial sons of Uranus (Sky) and Gaia (Earth) and brothers of the Hecatonchires. They were giants with a single eye in the middle of their forehead and a foul disposition. According to Hesiod, they were strong, stubborn, and “abrupt of emotion”. Collectively they eventually became synonyms for brute strength and power, and their name was invoked in connection with massive masonry. They were often pictured at their forge.

Uranus, fearing their strength, locked them in Tartarus. Cronus, another son of Uranus and Gaia, later freed the Cyclopes, along with the Hecatonchires, after he had overthrown Uranus. Cronus then placed them back in Tartarus, where they remained, guarded by the female dragon Campe, until freed by Zeus. They fashioned thunderbolts for Zeus to use as weapons, and helped him overthrow Cronus and the other Titans. The lightning bolts, which became Zeus’s main weapons, were forged by all three Cyclopes, in that Arges added brightness, Brontes added thunder, and Steropes added lightning.