In the Lost deleted scenes on the Season 2 DVD, he is in an extra flashback. He was talking to Locke and Helen, and asked Locke about his father. Locke replied by saying that he “didn’t really know him.” 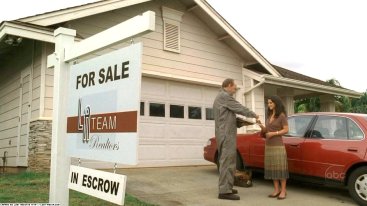 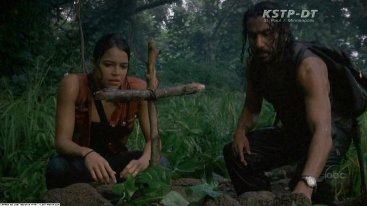 In Greek mythology, Iapetus (also Iapetos or Japetus), was a Titan, the son of Uranus and Gaia, and father (by an Oceanid named Clymene or Asia) of Atlas, Prometheus, Epimetheus, and Menoetius and through Prometheus, Epimetheus and Atlas an ancestor of the human race. He was the Titan of Mortal Life, while his son, Prometheus, was the creator of mankind.

Iapetus (“the Piercer”) is the one Titan mentioned by Homer in the Iliad (8.478–81) as being in Tartarus with Cronus. He is a brother of Cronus, who ruled the world during the Golden Age.

Iapetus’ wife is normally a daughter of Oceanus and Tethys named Clymene or Asia.

In Hesiod’s Works and Days Prometheus is addressed as “son of Iapetus”, and no mother is named. However, in Hesiod’s Theogony, Klymene is listed as Iapetus’ wife and the mother of Prometheus. In Aeschylus’s play Prometheus Bound, Prometheus is son of the goddess Themis with no father named (but still with at least Atlas as a brother). However, in Horace’s Odes, in Ode 1.3 Horace describes how “audax Iapeti genus/ Ignem fraude mala gentibus intulit”; “The bold offspring of Iapetus [i.e. Prometheus]/ brought fire to peoples by wicked deceit”.

Since mostly the Titans indulge in marriage of brother and sister, it might be that Aeschylus is using an old tradition in which Themis is Iapetus’ wife but that the Hesiodic tradition preferred that Themis and Mnemosyne be consorts of Zeus alone. Nevertheless, it would have been quite within Achaean practice for Zeus to take the wives of the Titans as his mistresses after throwing down their husbands.