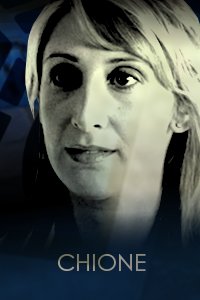 Dagne worked in the house of Susan, Brian, and Walt in Sydney, Australia. She was most likely a housekeeper, as she is earlier seen in the background arranging flowers, though she could have been Walt’s nanny.

She gave Michael some of Susan’s effects, as well as all the letters Michael had ever sent to Walt (which Susan intercepted).

She told him she thought Walt should have the letters. (“Special”) 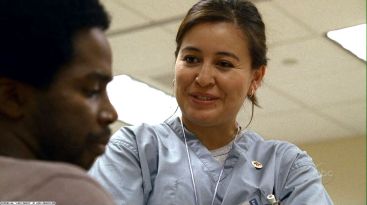 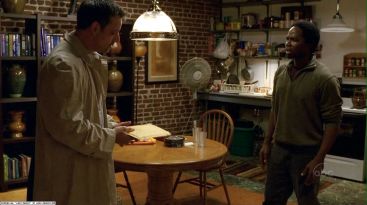 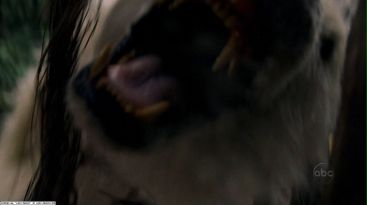 In Greek mythology Chione, or Khione, (“snow”), the nymph or minor goddess of snow, was the daughter of Boreas, the North Wind, and Oreithyia, an Athenian princess whom he abducted. Her siblings included Zetes, Calaides and Cleopatra. She was loved by Poseidon and had with him a son Eumolpus. In fear of her father’s wrath, she cast the child into the sea, but Poseidon saved him and entrusted him to the care of Benthesikyme. The Eumolpidae in charge of the Eleusinian mysteries claimed descent from her, as the mother of Eumolpus with Poseidon.