The winged sun is a symbol associated with divinity, royalty and power in the Ancient Near East (Egypt, Mesopotamia, Anatolia, and Persia). The symbol has also been found in the records of ancient cultures residing in various regions of South America as well as Australia.

In Ancient Egypt, the symbol is attested from the Old Kingdom (Sneferu, 26th century BC), often flanked on either side with a uraeus. In early Egyptian religion, the symbol Behedeti represented Horus of Edfu, later identified with Ra-Harachte. It is sometimes depicted on the neck of Apis, the bull of Ptah. As time passed (according to interpretation) all of the subordinated gods of Egypt were considered to be aspects of the sun god, including e.g. Khepri.

The winged sun is symbolic also of the eternal soul. When placed above the temple doors it served as a reminder to the people of their eternal nature. 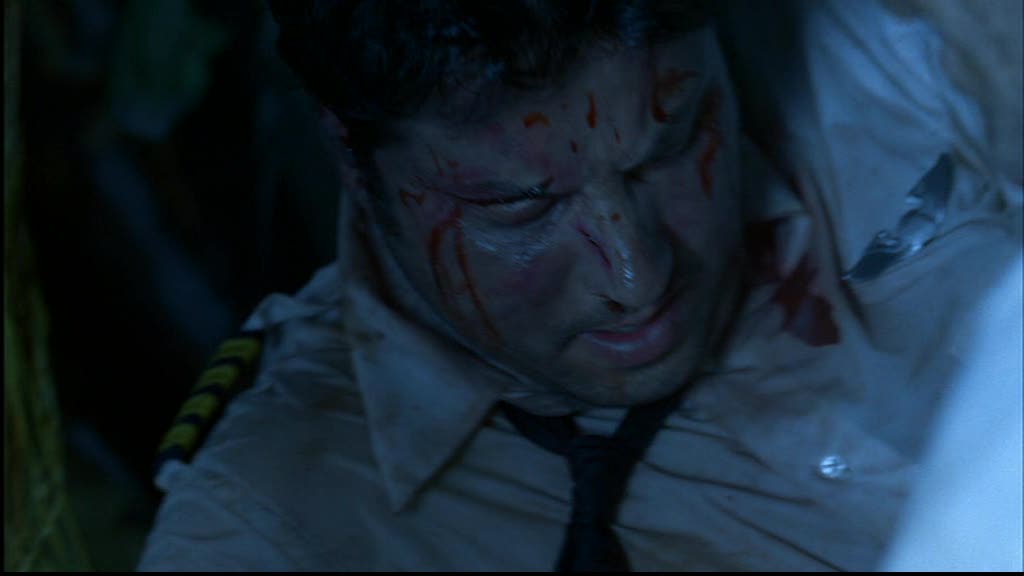 Jack, Kate and Charlie trekked through the jungle to find the cockpit, whereby they found the pilot (Seth Norris) still alive. On the front of his uniform his Aviator Badge/Pilot Wings (Winged Sun Disk) can be seen. 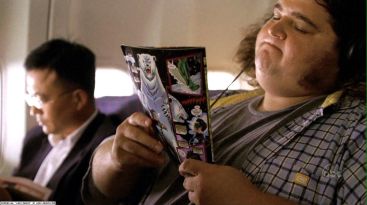 After the monster’s attack which rips Norris from the cockpit, Kate finds Seth Norris’ pilot wings in a puddle. In the reflection of the puddle she sees his body strung up dead, high in a tree.

Note: Hurley was among the passenger who travelled to the Island aboard Oceanic Flight 815, which Norris piloted.

During Ajira Flight 316 (the return flight to the Island), Jack spoke with the pilot (who was revealed to be Frank Lapidus). His pilot wings can be seen on the front of his uniform. 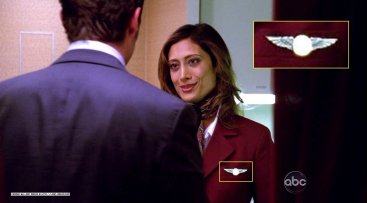 Rupa Krishnavani is also seen wearing the winged sun disk on her uniform. Hurley was amongst the Oceanic Six who travelled back to the Island aboard this flight.

Frank is seen wearing his “pilot wings” for the duration of his time on the Island, and eventually flew the survivors off the Island in the series finale.