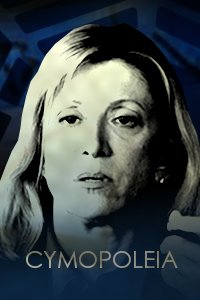 Elizabeth “Lizzy” Calloway was the attorney who represented Susan Lloyd in her custody battle with Michael over Walt. 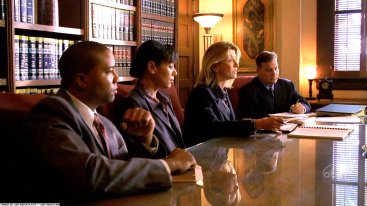 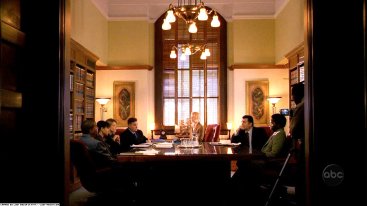 After questioning Michael about details of Walt, such as his favorite food, she said, “Well, for someone who wants to retain his paternal rights so badly you don’t seem to know much about your son, Mr. Dawson.” (“Adrift”) 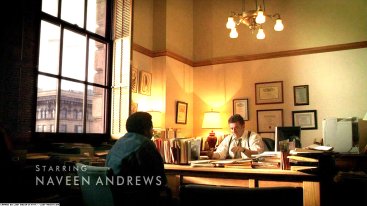 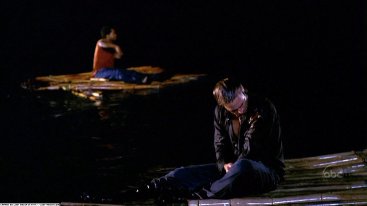 In Greek mythology, Cymopolea or Kymopoleia was a daughter of Poseidon. Her father married her to the giant Briareus, who expressed loyalty to the Olympian gods during the Titanomachy.

She was presumably the mother of Oiolyke, daughter of Briareus and a possible possessor of the girdle that Heracles was sent to fetch. The girdle was also said to have belonged to Deilyke (otherwise unknown) or, most commonly, to Hippolyta, queen of the Amazons.