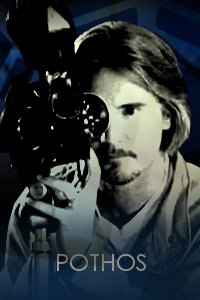 Kyker was a member of the DHARMA Initiative who worked as a cameraman. 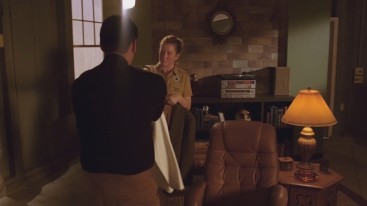 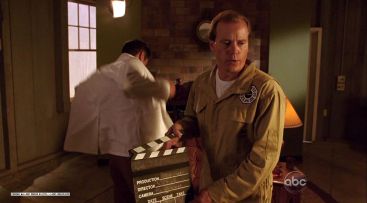 Kyker worked with Jay operating the camera during the filming of the Arrow Orientation video, which starred Pierre Chang. 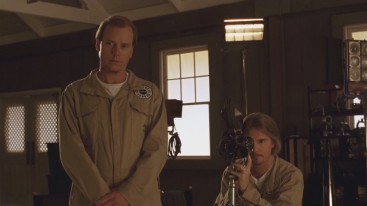 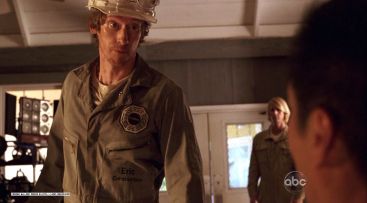 Midway through filming one of the takes, Eric burst in to inform Chang of a disturbance that occurred at the Orchid construction site. Chang then left, abandoning the video production. (“Because You Left”)

Pornographic films are motion pictures with the purpose of promoting sexual arousal in the viewer, often featuring depictions of sexual activity. They are sold and rented out on DVD, shown through Internet and special channels and pay-per-view on cable and satellite, and in adult theaters.

Throughout its history, the movie camera has been used for pornography, but for most of that time pornographic movies were typically available only by underground distribution, for projection at home or in private clubs and also night cinemas. 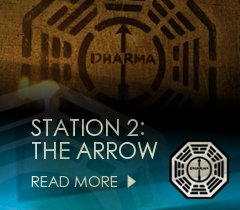 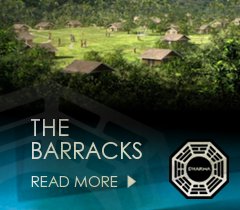 Pothos was one of Aphrodite’s erotes and brother to Himeros and Eros. In some versions of myth, Pothos is the son of Eros, or is portrayed as an independent aspect of him. Yet others called him son of Zephyrus and Iris. He was part of Aphrodite’s retinue, and carried a vine, indicating a connection to wine or the god Dionysus. Pothos represents longing or yearning. 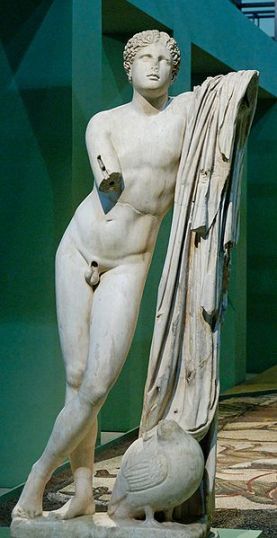 The erotes are a group of winged gods and demi-gods from Classical mythology, associated with love and sex, and part of Aphrodite’s retinue. The collective term ἔρωτες – erotes is simply the plural of ἔρως – eros, or “desire”.

Stories of the erotes’ mischief or pranks were popular in Hellenistic culture. The figures were common motifs in classical art, often symbolizing various aspects of love. Other depictions include individual erotes as characters, particularly the offspring of Ares and Aphrodite: Eros, Anteros, Himeros and Pothos. The individual erotes are sometimes linked to particular aspects of love, such as unrequited love. In some traditions, erotes have an especial influence over homoerotic love.

The erotes are a group of winged gods in Classical mythology. They are associated with love and sexual desire, and form part of Aphrodite’s retinue. The individual erotes are sometimes linked to particular aspects of love, and are often associated with same-sex desire. Sometimes the erotes are regarded as manifestations of a singular god, Eros.

Stories of the erotes’ mischief or pranks were a popular theme in Hellenistic culture, particularly in the 2nd century BCE. Spells to attract or repel erotes were used, in order to induce love or the opposite. Different erotes represented various facets of love or desire, such as unrequited love (Himeros), mutual love (Anteros) or longing (Pothos).

The erotes were usually portrayed as nude, handsome, winged youths. The earliest known sculptured friezes depicting a group of erotes and winged maidens driving chariots pulled by goats, were created to decorate theatres in ancient Greece in the 2nd century BCE. The representation of erotes in such friezes became common, including erotes in hunting scenes. Due to their role in the classical mythological pantheon, the erotes’ representation is sometimes purely symbolic (indicating some form of love) or they may be portrayed as individual characters. The presence of erotes in otherwise non-sexual images, such as of two women, has been interpreted to indicate a homoerotic subtext. In the cult of Aphrodite in Anatolia, iconographic images of the goddess with three erotes symbolized the three realms over which she had dominion: the Earth, sky, and water. 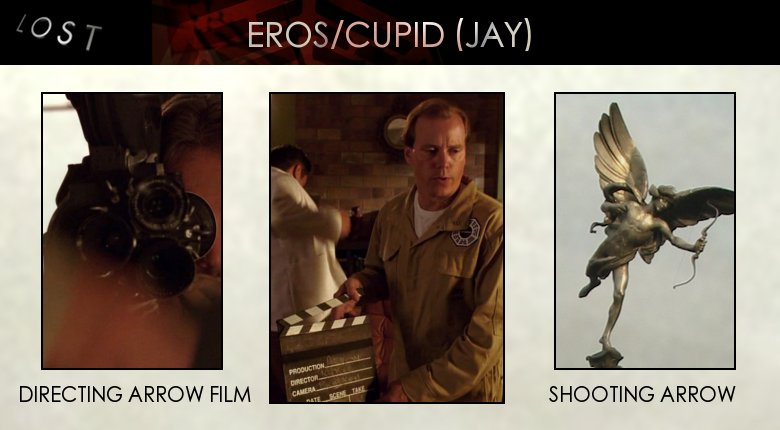