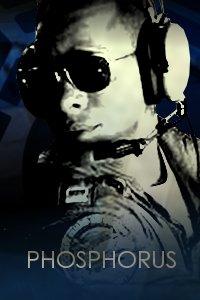 The pilot flew the Coast Guard plane which carried the Oceanic 6 to a military base in Honolulu. 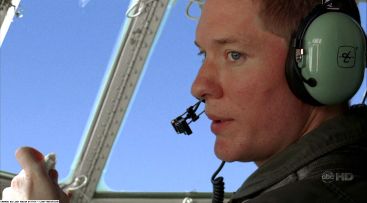 As they were approaching the base, he told his co-pilot to put away his good luck charm. 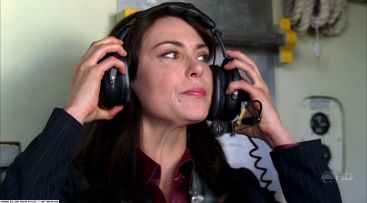 The Pilot informed Karen Decker that they were landing so she could go prepare the Oceanic 6 for their arrival. (“There’s No Place Like Home, Part 1”) 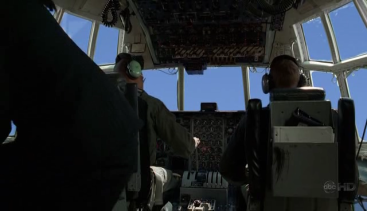 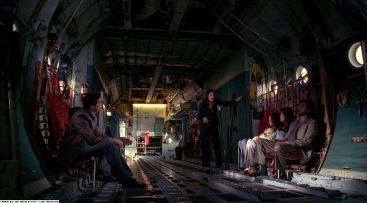 Phosphorus, a name meaning “Light-Bringer”, is the Morning Star, the planet Venus in its morning appearance. Φαοσφόρος (Phaosphoros) and Φαεσφόρος (Phaesphoros) are forms of the same name in some Greek dialects.

Another Greek name for the Morning Star is Ἑωσφόρος (Heōsphoros), which means “Dawn-Bringer”. The form Eosphorus is sometimes met in English, as if from Ἠωσφόρος (Ēōsphoros), which is not actually found in Greek literature, but would be the form that Ἑωσφόρος would have in some dialects.

In Latin, the name Lucifer (Light-Bringer) corresponds exactly to the Greek term Φωσφόρος.

In Isaiah 14:12, the Septuagint version uses the word “Ἑωσφόρος” (Heosphoros) and the Vulgate “Lucifer” to translate Hebrew “Helel” (Venus as the brilliant, bright or shining one), “son of Shahar (Dawn)”

Others have been referred to as Morning Star (for instance, Jesus in Revelation 22:16), but not as Phosphorus.

As an adjective, the Greek word is applied in the sense of “light-bringing” to, for instance, the dawn, the god Dionysos, pine torches, the day; and in the sense of “torch-bearing” as an epithet of several god and goddesses, especially Hecate but also of Artemis/Diana and Hephaestus.

In Greek mythology, Hesiod calls Phosphorus a son of Astraeus and Eos, but other say of Cephalus and Eos, or of Atlas.

While at an early stage the Morning Star (called Phosphorus and other names) and the Evening Star (referred to by names such as Hesperus) were thought of as two celestial objects, the Greeks accepted that the two were the same, but they seem to have continued to treat the two mythological entities as distinct. Halbertal and Margalit interpret this as indicating that they did not identify the star with the god or gods of mythology “embodied” in the star.