In Ancient Egypt, barques referred to using the French word as Egyptian hieroglyphs were first translated by the Frenchman Jean-François Champollion, were a type of boat used from Egypt’s earliest recorded times and are depicted in many drawings, paintings, and reliefs that document the culture. Transportation to the afterlife was believed to be accomplished by way of barques as well, and the image is used in many of the religious murals and carvings in temples and tombs. 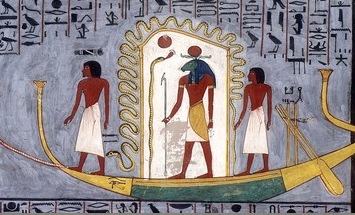 Ra (at center) travels through the underworld in his barque, accompanied by other gods

The most important Egyptian barque carried the dead pharaoh to become a deity. Great care was taken to provide a beautiful barque to the pharaoh for this journey, and models of the boats were placed in their tombs. Many models of these boats, that range from tiny to huge in size, have been found. Wealthy and royal members of the culture also provided barques for their final journey. The type of vessel depicted in Egyptian images remains quite similar throughout the thousands of years the culture persisted.

Barques were important religious artifacts and since the deities were thought to travel in this fashion in the sky—the Milky Way was seen as a great waterway that was as important as the Nile on Earth—statues of the deities traveled by boats on water and ritual boats were carried about by the priests during festival ceremonies. Temples included barque shrines, sometimes more than one in a temple, in which the sacred barques rested when a procession was not in progress. In these stations the boats would be watched over and cared for by the priests.

The Khufu ship is an intact full-size vessel from Ancient Egypt that was sealed into a pit in the Giza pyramid complex at the foot of the Great Pyramid of Giza around 2500 BC. The ship was almost certainly built for Khufu (King Cheops), the second pharaoh of the Fourth Dynasty of the Old Kingdom of Egypt.

It was thus identified as the world’s oldest intact ship and has been described as “a masterpiece of woodcraft” that could sail today if put into water. However, the vessel may not have been designed for sailing (no rigging) or paddling (no room).

The ship was rediscovered in 1954 by Kamal el-Mallakh, undisturbed since it was sealed into a pit carved out of the Giza bedrock. It was built largely of Lebanon cedar planking in the “shell-first” construction technique, using unpegged tenons of Christ’s thorn. The ship was built with a flat bottom composed of several planks, but no actual keel, with the planks and frames lashed together with Halfah grass, and has been reconstructed from 1,224 pieces which had been laid in a logical, disassembled order in the pit beside the pyramid. It took years for the boat to be painstakingly reassembled, primarily by the Egyptian Department of Antiquities’ chief restorer, Ahmed Youssef Moustafa (later known as Hag Ahmed Youssef).

The history and function of the ship are not precisely known. It is of the type known as a “solar barge“, a ritual vessel to carry the resurrected king with the sun god Ra across the heavens. However, it bears some signs of having been used in water, and it is possible that the ship was either a funerary “barge” used to carry the king’s embalmed body from Memphis to Giza, or even that Khufu himself used it as a “pilgrimage ship” to visit holy places and that it was then buried for him to use in the afterlife.

The Khufu ship has been on display to the public in a specially built museum at the Giza pyramid complex since 1982. Its discovery was described as one of the greatest Ancient Egyptian discoveries in Zahi Hawass’s documentary Egypt’s Ten Greatest Discoveries.

The museum where it is housed is called The Khufu Boat Museum. It has been described as a small modern facility resting alongside the Great Pyramid. The first floor of the museum takes the visitor through visuals, photographs and writings on the process of excavating and restoring the felucca. The ditch where the main felucca was found is incorporated into the museum ground floor design. To see the restored felucca, the visitor must climb a staircase leading to the second floor. Floor to ceiling windows allow for much sunlight and the wooden walkway takes the visitor around the felucca where the visitor can get a close view of its impressive size- 143 feet long and 19.5 feet wide. 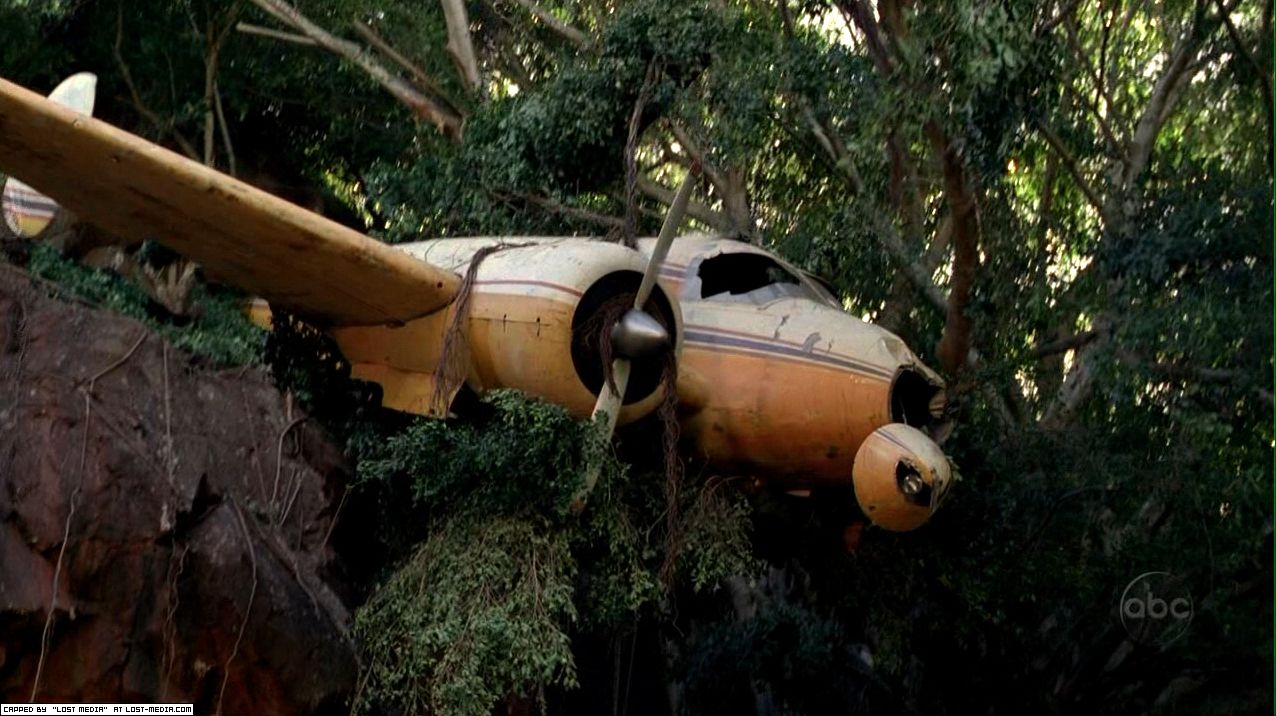 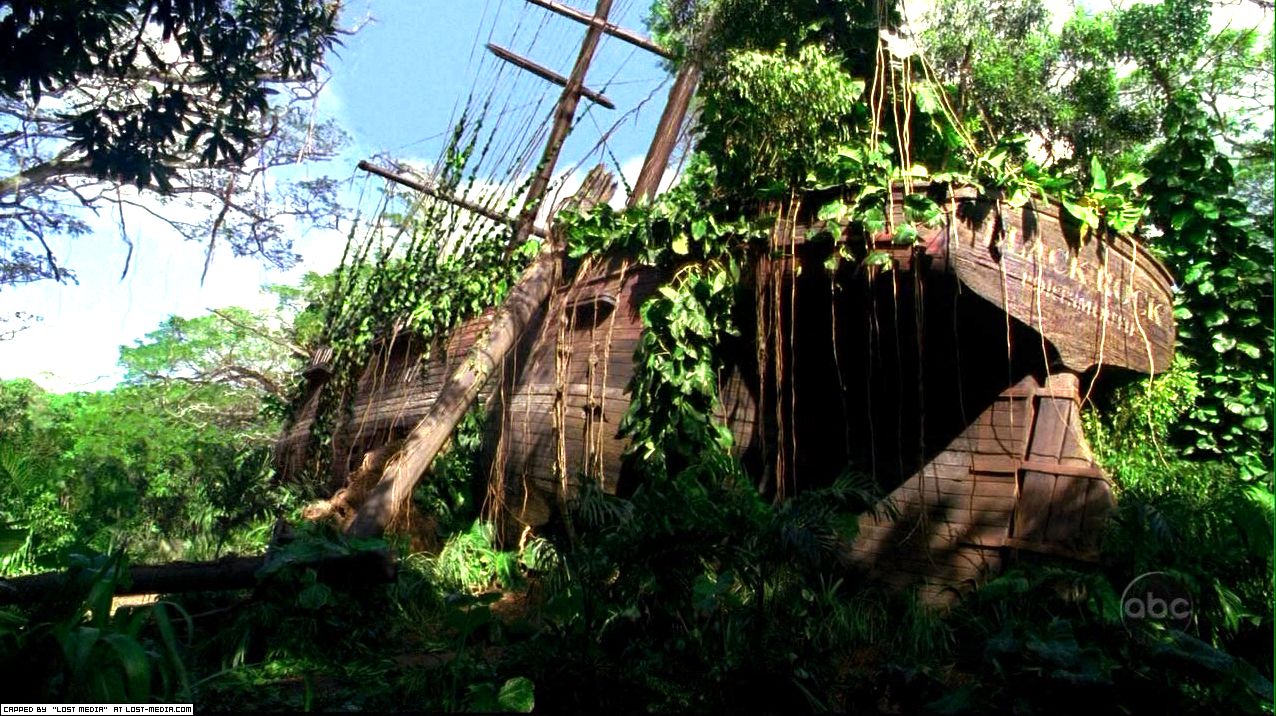 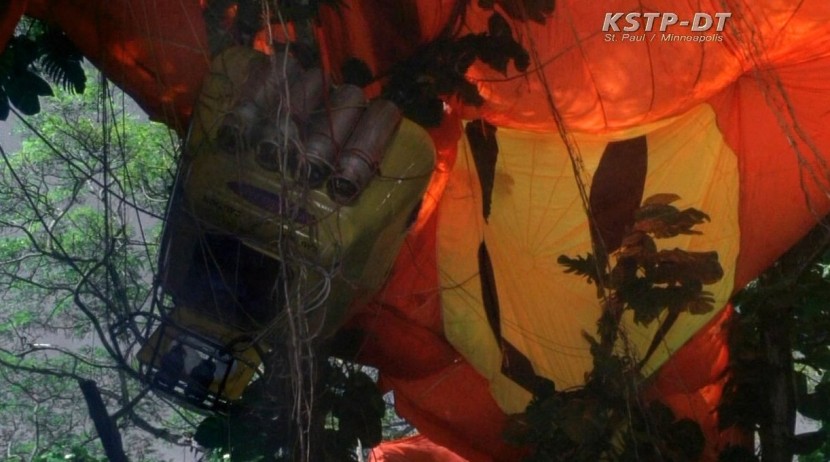 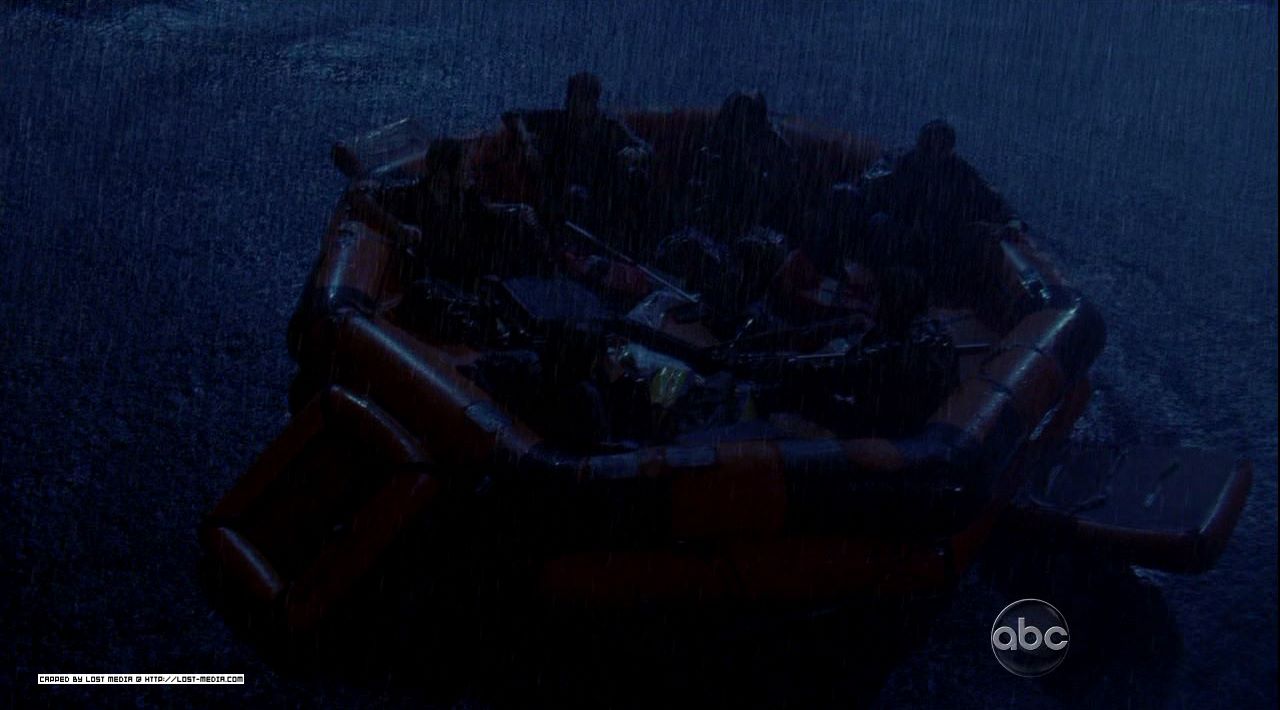 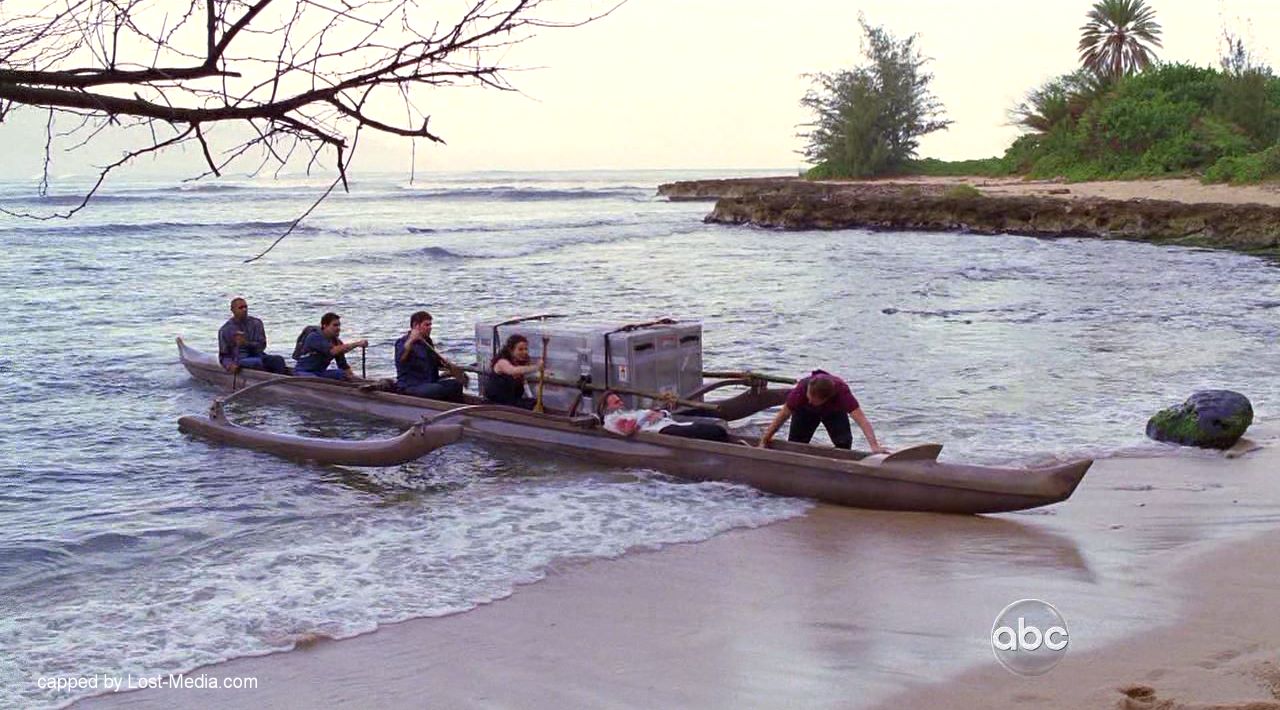 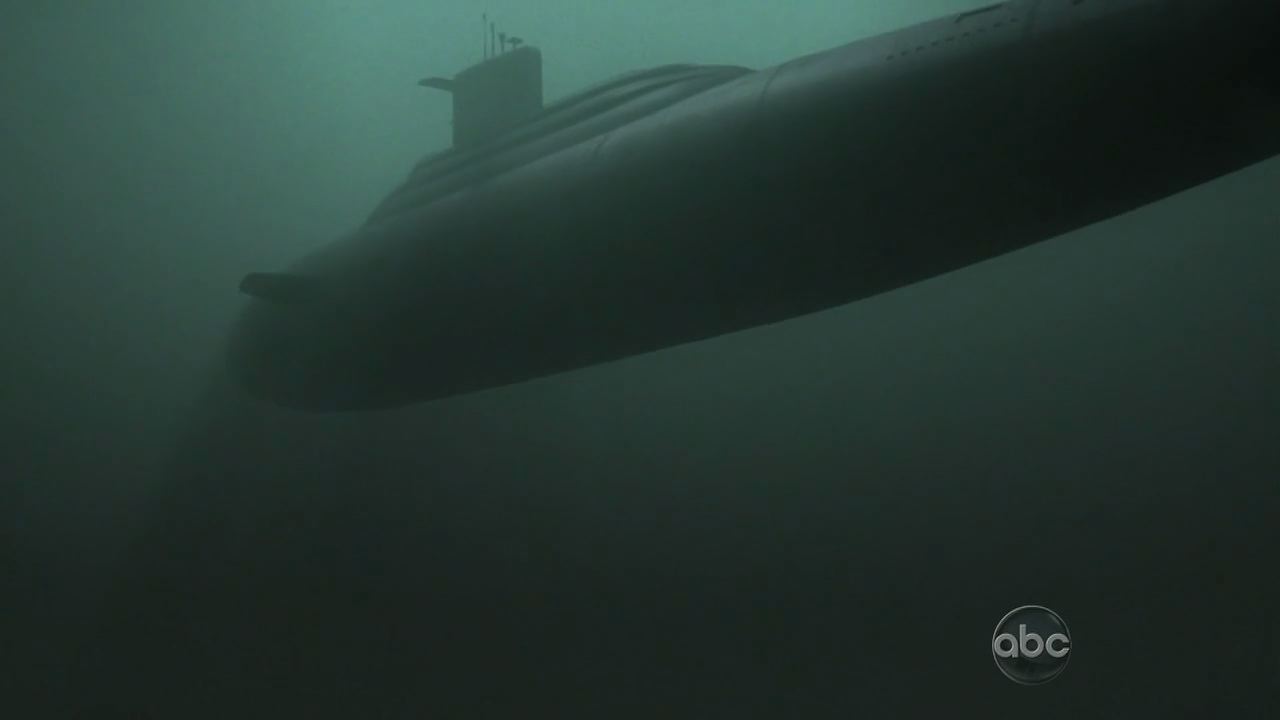